There is something to be said for a cold, snowy January. We are so accustomed to unusual weather that typical weather has become its own event. Holiday winter storms and iced-over ponds restore winter to what we expect it to be, and in these times a plummeting thermometer is truly a breath of fresh air. The garden lies protected under a blanket of snow, paw and hoof prints dot trails across the dormant lawn, and fires burn in the wood stove because they are pleasant, not because the power is out. I always look forward to a January hibernation so that I can regroup from the old year and get ready for the new one. This year, the weather is perfect for that. 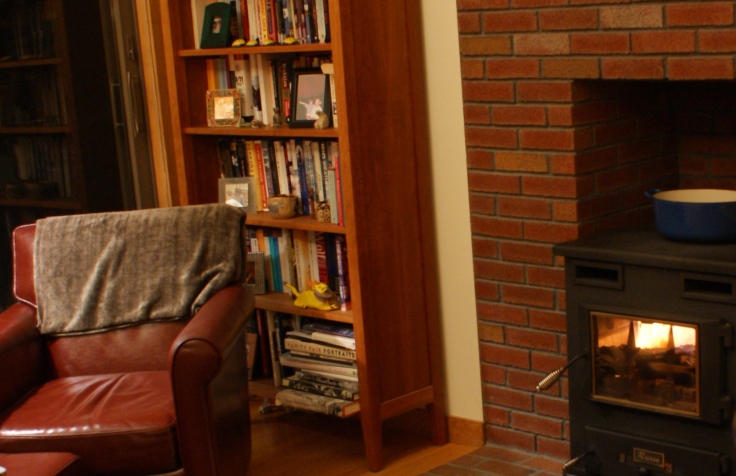 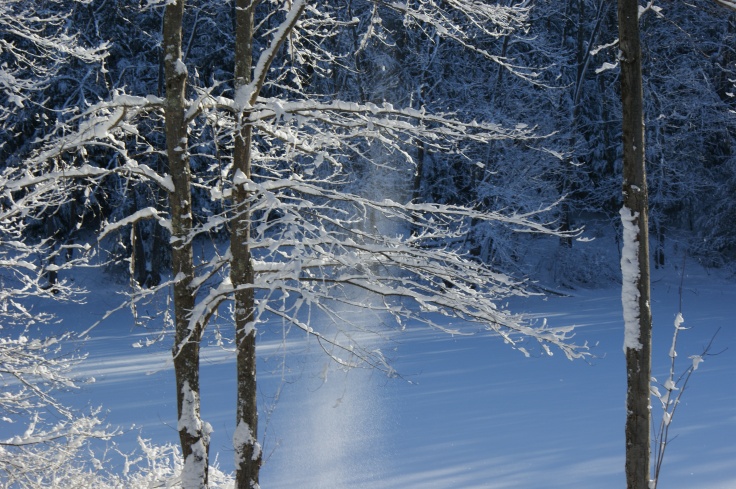 Days like today remind us why we endure New England’s long winters.  There’s nothing like a morning in which the snow is so white it reflects the bluest sky.  Later on it will be warm enough for a walk, but for now, it’s time grab the coffee, pull the chair up to the window, and open the solar panels in our heads.  Recharge. 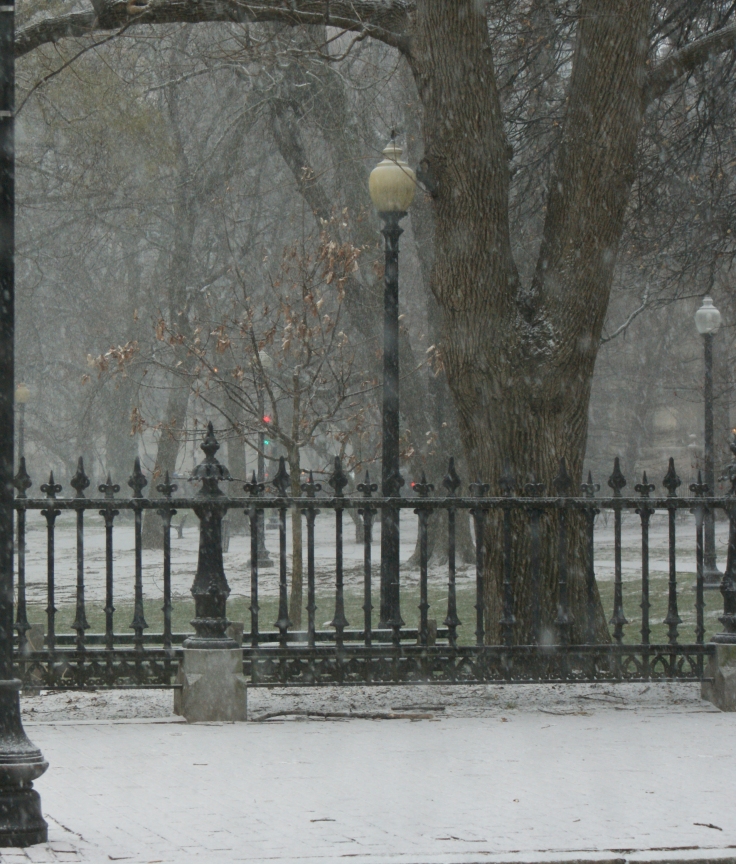 Just like today, it was snowing in Boston on New Year’s Eve in 1986.  As we drove through Back Bay on our way out of the city, we recalled that not-too-long ago storm, which left the city quiet beneath several inches of snow.  Newly engaged, we had just returned from Christmas in Saint Louis and had dinner with our best friends who were visiting from Washington, D.C.  We’d all spent our first year out of school together, pooling our meager resources to share a plate of cheese enchiladas and a few Dos Equis from the Aculpulco on Newbury Street and watching the fourth of July Fireworks from the roof of our apartment building.  Now we were all a little more settled and able go out for a proper New Year’s Eve dinner in the neighborhood.  As we walked back to Beacon Street we were alone among the great trees of Commonwealth Avenue, we had an epic snowball fight in a city that belonged only to us.  Then we walked down silent  Marlborough Street, the golden windows making patches of light on the blue white snow.  We were on our way home together, all setting out on journeys that would keep us close and push us apart at turns but still irrevocably starting from the same place.