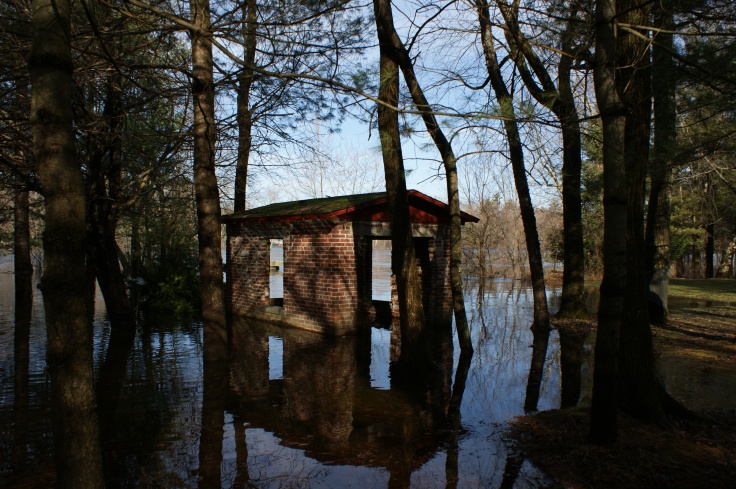 Looking for emotional truth is a solitary exercise that is never complete and promises no reward.  And when done among those who think the highest work of the mind is the doing rather than the feeling, even writing it down seems like an act of aggression.  The stronger the narrative in my mind becomes the more reluctant I become to write it down; the more I say the more I might have to take back.  And so the vast sheets of blank paper that slip by with each turn of the calendar indicate not that life is bad – on the contrary, it is the very sunshine of good times that burns the tender shoots of writing.  The warmth from above draws the oldest toxins to the surface, daring me to expose – what?  I don’t even know what is there, and most of the time I am convinced that it does not matter, and yet the only peace I have ever managed to achieve emerged from the process of forgiveness that comes from writing.  But the part of me that values stoicism tugs at me, and I value stoicism because I utterly lack it.

So there it is and there it isn’t.  I have now managed to write about not writing.